Hearts are aching all across Davie County. Words can’t explain the sadness that is floating around after news of a car accident spread on April ... Read more 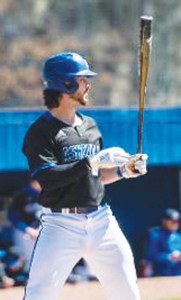 Brandon Lankford should be about 40 games into his senior season, so he should be right around the UNC Asheville career record for home runs. ... Read more 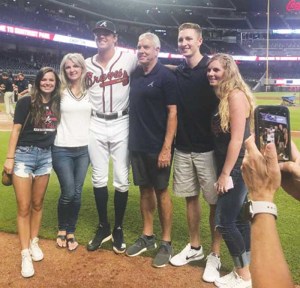 Jeremy Walker hoping to pitch for Braves this summer

By Brian Pitts Davie Enterprise Record Imagine getting promoted to Triple-A Gwinnett on July 5 and 19 days later getting called up to the Atlanta ... Read more 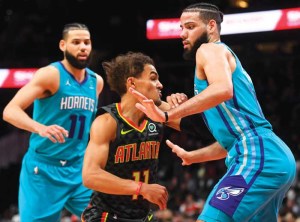 When the NBA season tipped off in November, Cody Martin was a spare part on the Charlotte Hornets’ bench and Caleb Martin was playing for ... Read more 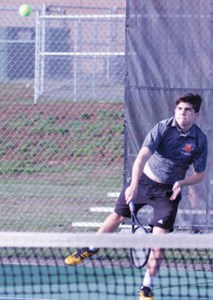 In the first three matches of the season, Davie’s tennis team was playing chess, while its opponents were playing checkers. The War Eagles vanquished Statesville ... Read more

Bayden Hazlip of Davie’s JV baseball team pitched a one-hitter over six innings and struck out 12 in his Davie debut. Holy mackerel. “Man, he ... Read more 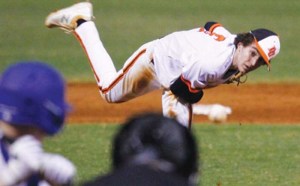 Spencer Nifong was in midseason form in the first game, Joe Johnson smacked two doubles and Daniel Lawson, who had one at-bat as a varsity ... Read more 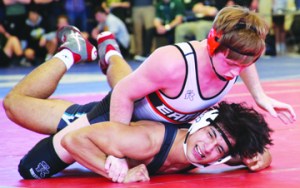 You had to feel for Perry Long. Replacing Buddy Lowery, who guided Davie wrestling from 1976-2019, must have felt like the guy who married a ... Read more

The Davie varsity boys basketball team was in a tailspin after losing to West Forsyth, Reynolds and Glenn, three Central Piedmont Conference setbacks in a ... Read more