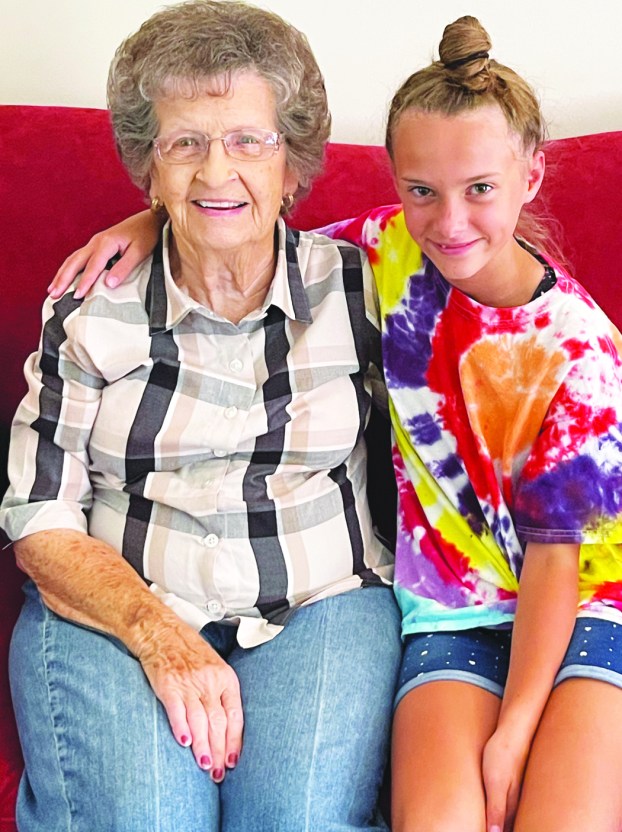 Do you remember what you were thinking about or doing when you were 5 years old?

At 5, one of the latest Davie Respect Initiative awardees, Salem Taylor, was figuring out how she could raise money for mosquito netting to send to the children of Africa.

Later, at 8 years old, Salem was back raising money to build wells in Africa.  She created a website, salemandcompany.org, where she sold her handmade earrings.  With $10,000 in sales and an additional $5,000 in matching gifts, she raised a total of $15,000.

Through the non-profit, Hydrating Humanity, started by friends of her parents, Salem was able to sponsor a spring water well for a village in Kenya and a pump for a school in Tanzania.

All this before she was 10 years old.  What is next for this young lady, now 12? For starters she has been named the latest Ambassador of Respect by the Davie Respect Initiative (DRI).

Salem had observed a person picking up the paper and visiting with one of her elderly neighbors; she began getting the neighbor’s paper and taking her the mail and just visiting. Salem also likes to visit her “mamaw” and another older woman a few doors down.

“I let them talk so they aren’t lonely since they have all lost their husbands,”  she said. From her visits and observations, Salem had an idea.

She would develop a website for younger people to sign up on and become pen pals with older adults so they would feel more cared for and respected.

“I also want to be able to have people share their experiences with being respected and how they show respect to others in the community.”  The DRI volunteer panelists agreed that with the aging population and Salem’s enthusiasm and well formulated plan, that she should be awarded as an Ambassador of Respect for the second quarter and be the recipient of a $1,000 check for her idea to further enhance respect in Davie County.

On Wednesday, Aug. 18, Chuck Taylor and his daughter had a daddy-daughter date in Yadkinville. Salem was quite surprised when the family pulled up to town hall and entered the conference room where Mayor Will Marklin and three DRI representatives greeted her.

The mayor was quite taken with Salem’s idea and had recently experienced a situation where an older person in his furniture store asked him to call 911 due to breathing problems; in talking to the EMS workers, it was learned that sometimes elderly people call 911 because they are lonely.

Will Marklin shared that this idea of connecting with people with older members of the community was needed now more than ever due to the added isolation of Covid.  He gave Salem many encouraging words and presented her with the Ambassador of Respect Certificate and the $1,000 check.

Do you know a young person or Davie County youth group between the ages of 12-21 “doing good, being kind, or showing respect” to people, animals or the environment?  Empower our youth by anonymously nominating them at www.davierespect.com. The next quarter ends on Sept. 30 and the fourth quarter will begin Oct. 1 Individual youths and DC youth groups can apply on their own or after having been nominated. Fourth Quarter is Oct. 1-Dec. 31.   Email comments or questions to initiaterespect1@gmail.com.